Home News Things to do in Glasgow

Things to do in Glasgow

Hello I’m Mohamed and I have been in Glasgow for 8 month and it’s really interesting city and when you arrive here you have a lot off things to do and I recommend these things :
1. The Tall Ship at Riverside Museum is one of only five Clyde built ships still afloat in the world today and she is the only one of her kind in the UK. 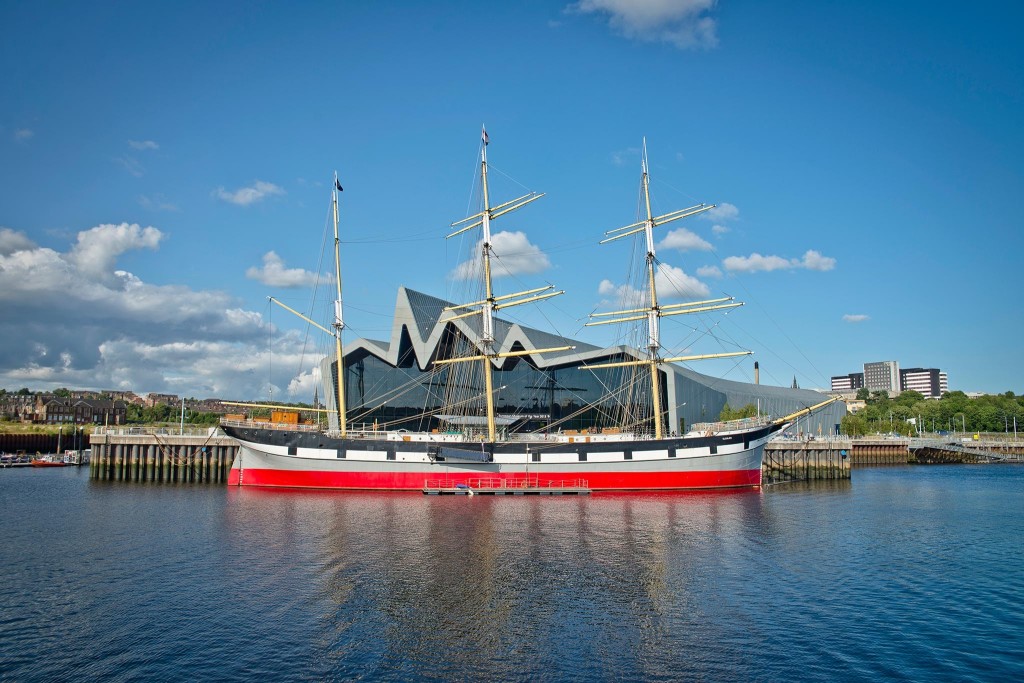 2. At the heart of Glasgow Harbour, in the city’s West End, is the iconic Riverside Museum, named European Museum of the Year in 2013, this multi-award winning museum is home to over 3,000 objects that detail Glasgow’s rich past from its days as maritime powerhouse to a glimpse into daily Glasgow life in the early to mid 20th Century. Also situated in the West End is Kelvingrove Art Gallery and Museum which first opened its doors in 1901. It houses one of Europe’s great art collections and is amongst the top three free-to-enter visitor attractions in Scotland and one of the most visited museums in the United Kingdom outside of London. 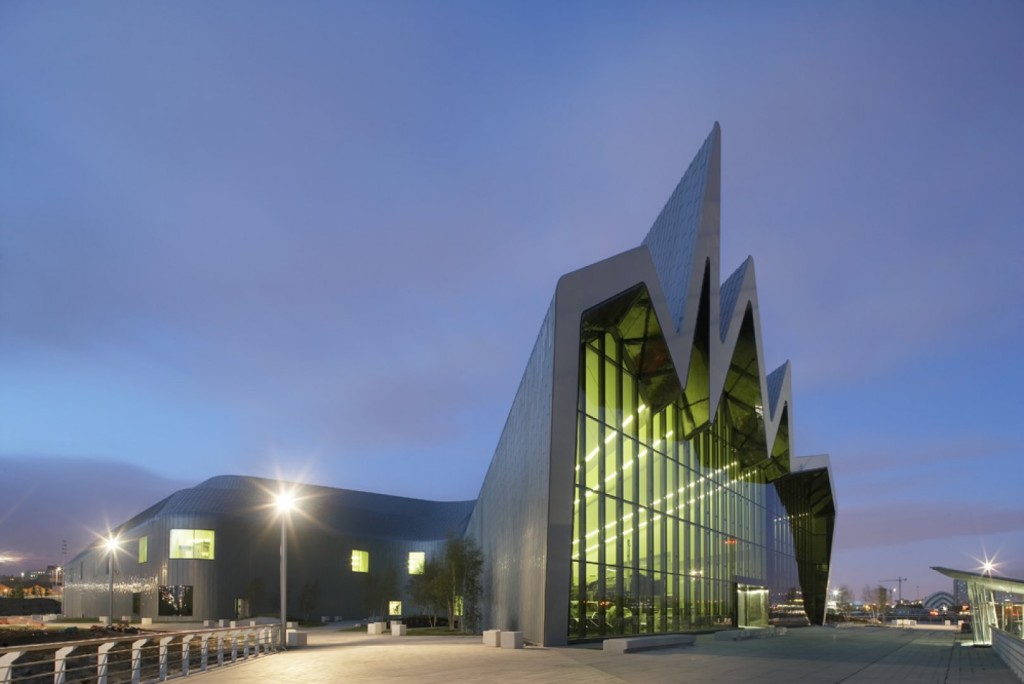 3. Whether it’s the Art Nouveau genius of Charles Rennie Mackintosh, or Billy Connolly’s infamous Banana Boots at the People’s Palace and Winter Gardens which appeal, you won’t be short of amazing places to visit in the City of Culture. 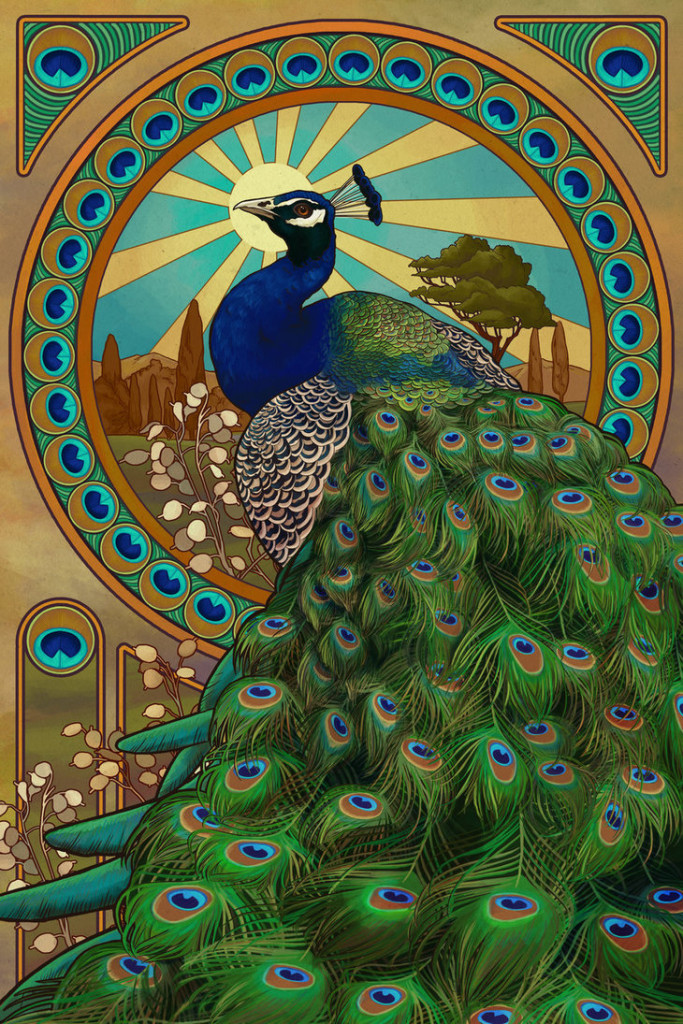 4. Medieval cathedral.    Just 10 minutes walk from the city centre, it’s the only medieval cathedral on the Scottish mainland to have survived the 1560 Reformation almost entirely intact.

This magnificent example of Scottish Gothic architecture was built between the 13th & 15th centuries and is widely regarded as the high point of cathedral building in Europe.  But no description of the cathedral would be complete without mentioning its inextricable link with the city’s patron saint & founder, St. Mungo, who built his church on this site and who was buried here in 612. Mungo was the first bishop within the ancient British kingdom of Strathclyde. His diocese was vast, reaching from Loch Lomond in the north, to Cumbria in the south, and his shrine here was a great centre of Christian pilgrimage until the Scottish Reformation.

The biggest brands and major retailers can be found in Glasgow’s Style Mile – the square in the very centre of Glasgow which houses an extraordinary concentration of shops. There’s a great selection of outlets in Glasgow’s Style Mile with malls, independent boutiques, designer stores, and one off-speciality shops including: Buchanan Galleries, Buchanan Quarter, St. Enoch Centre, Ingram Street, House of Fraser, Princes Square and more. 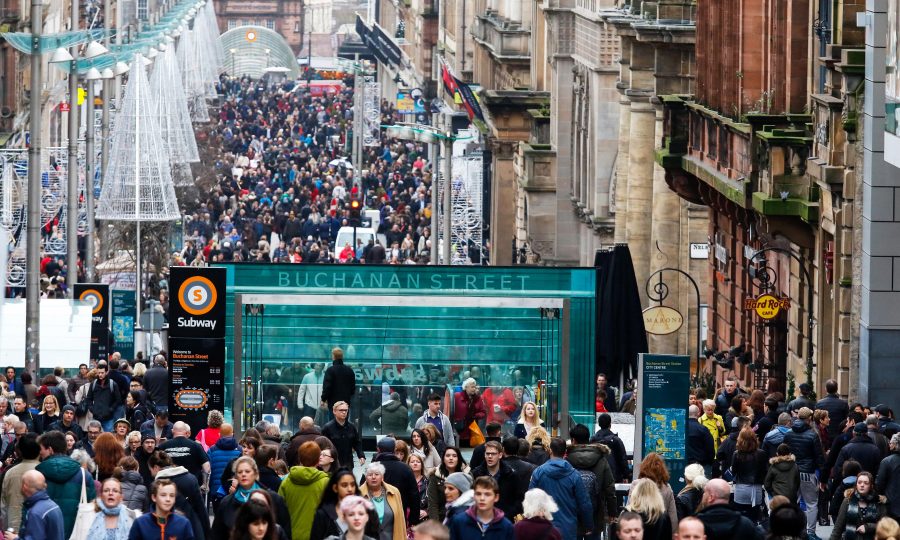 Barcelona has Gaudí, Chicago has Frank Lloyd Wright and Glasgow has the pioneering Art Nouveau of Charles Rennie Mackintosh. The innovative style of Glasgow’s most famous son is seen throughout the city. His architectural masterpiece, Glasgow School of Art, was voted by the Royal Institute of British Architects as the finest building designed by a British architect in the last 175 years. His work also includes The Lighthouse, Mackintosh House, the Mackintosh Church at Queen’s Cross and Scotland Street School. 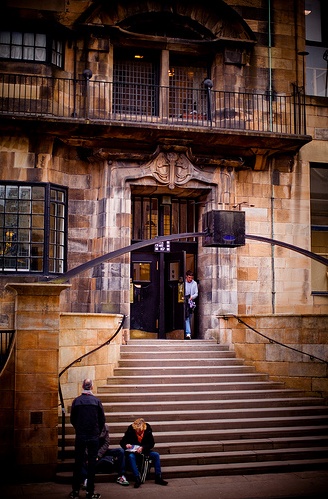 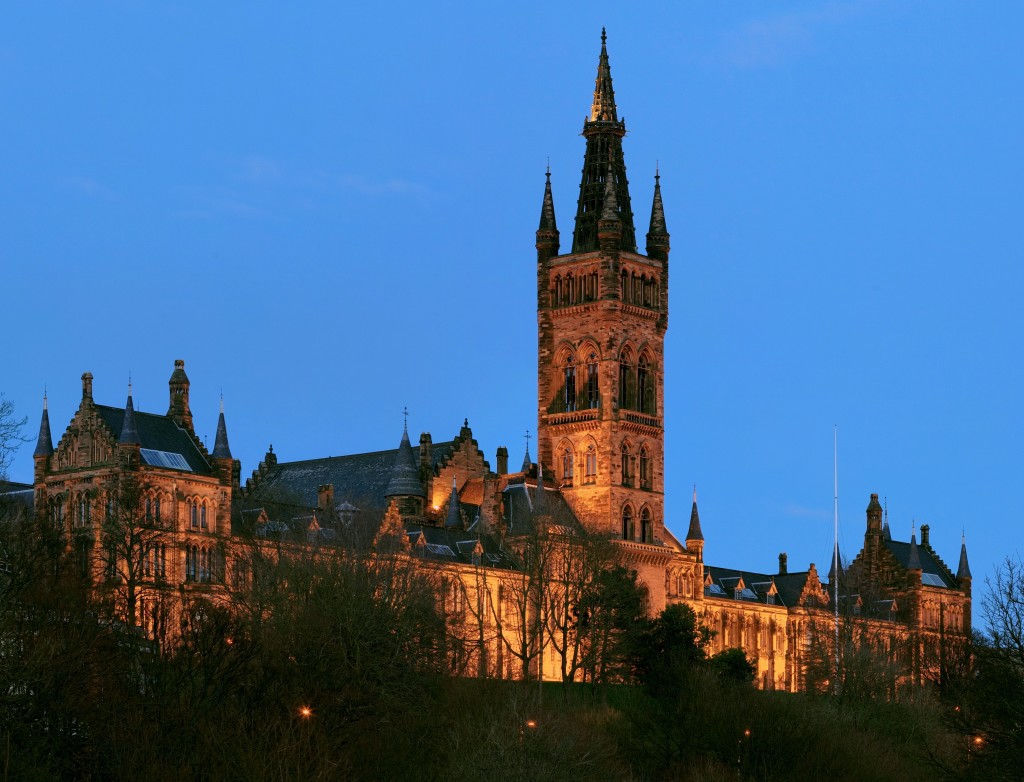 (Thanks to Wikipedia and People Make Glasgow for the information shared here!)