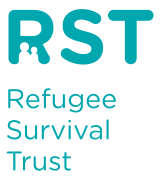 Why do people flee from these countries? Here are some reasons.