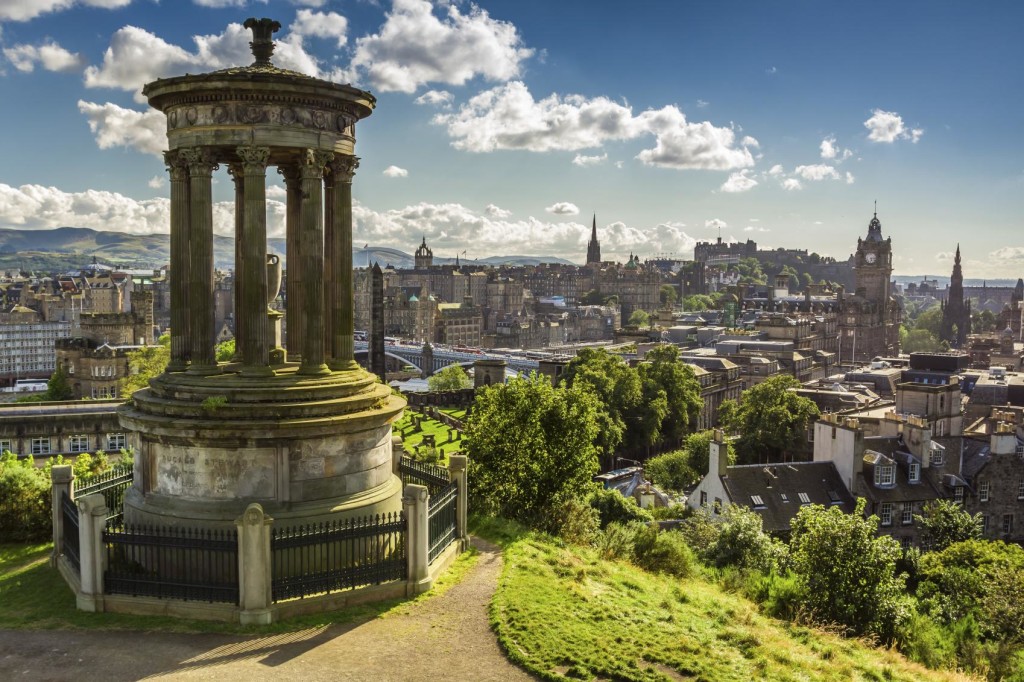 Asylum seekers and refugees living in Edinburgh will now find it easier to apply for the Refugee Survival Trust’s grant programmes, as two organisations in the city have become referral partners.

Staff at The Welcoming Association and Saheliya will be able to distribute one day Lothian bus and tram passes to destitute asylum seekers, as well as to submit applications for Destitution Grants and Access to Education and Employment Grants.

Glasgow is currently the only area in Scotland that refugees are officially dispersed to and so traditionally the majority of refugees and asylum seekers live in the city. However, in recent years more refugees have moved to different cities in Scotland, and an increasing number are choosing Edinburgh as their home.

Zoe Holliday, Coordinator at RST said, “We’re delighted that The Welcoming Association and Saheliya are now referral partners for our grants programmes. With an increasing number of refugees and asylum seekers living in areas outside of Glasgow, it is important to make the application process as easy as possible for anyone who needs our help. We will be monitoring applications from Edinburgh with interest.”

Refugees or Asylum Seekers in Edinburgh requiring support can visit: